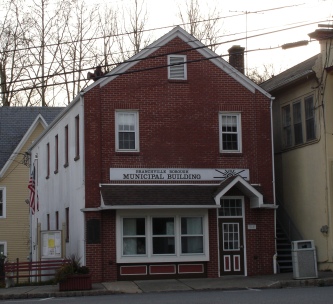 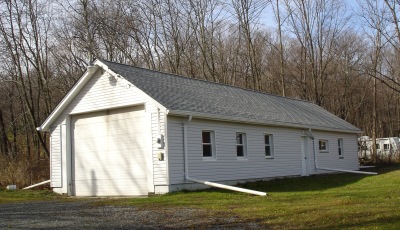 Former Colesville Firehouse, still in use today for their operations 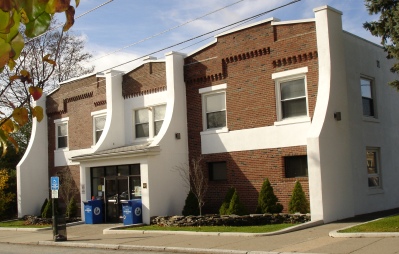 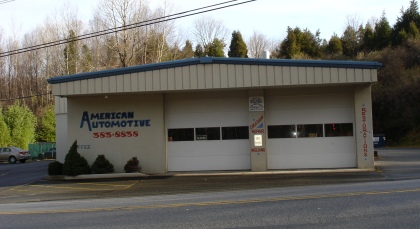 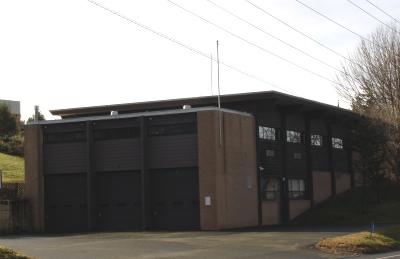 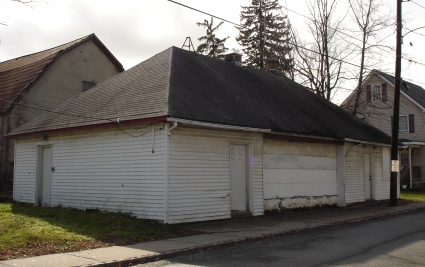 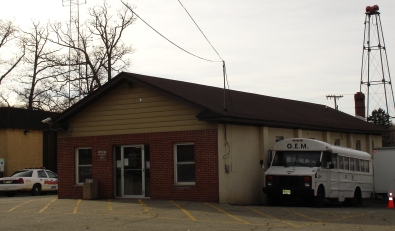 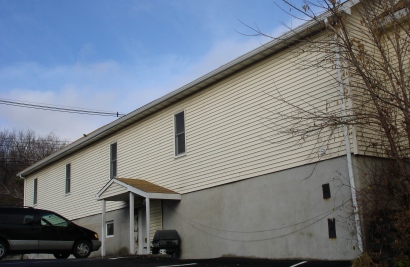 Former home of McAfee Fire Department, addition was added to the same building for their current operations 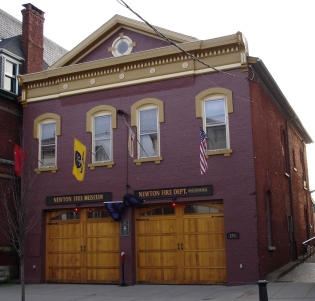 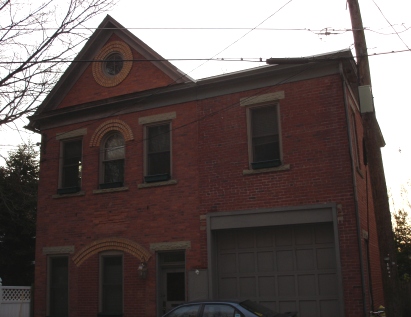 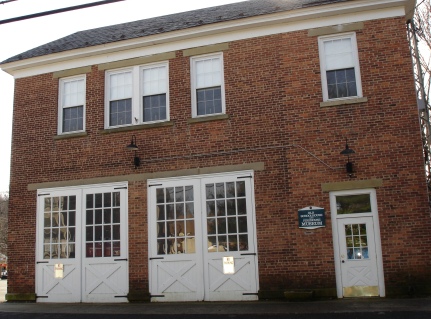 Former location of Ogdensburg Fire Department, now the home of 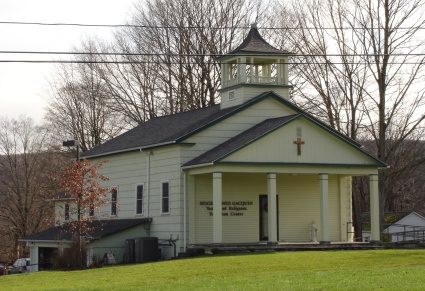 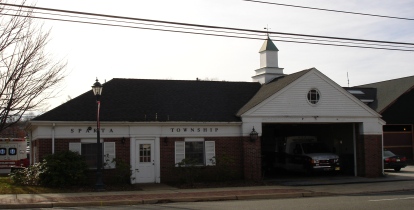 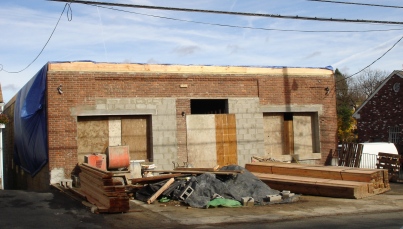 On left, now the home of Sparta Twp. Ambulance Squad

On right, under renovation for new purposes 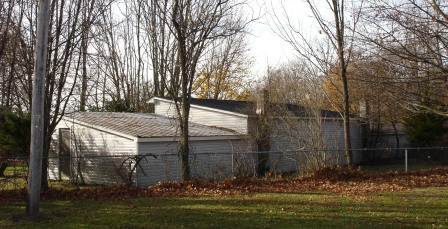 Today this building is privately owned 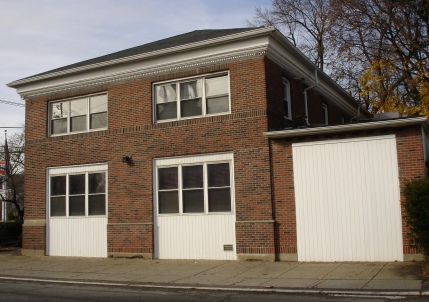 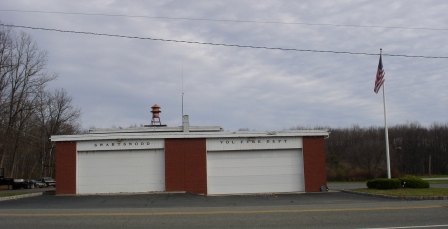 Former home of Swartswood Fire Department disbanded by the Township of Stillwater, January 2016 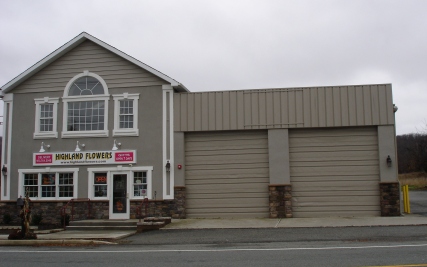 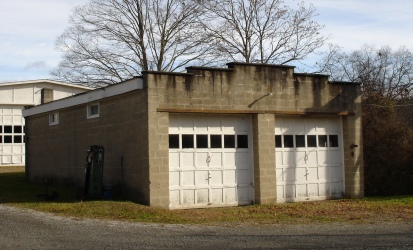 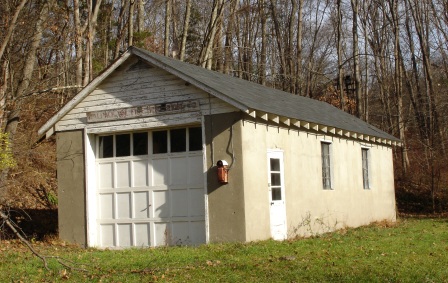 Former locations of Walpack Township Volunteer Fire Department - Station 1 on the left (built in 1950) was located in Walpack Center; Station 2 on the right was located in Flatbrookville.  Both of these buildings remain standing within the lands of the National Park Service.  A third firehouse - Station 3 was formerly located just prior to the entrance to Blue Mountain Lakes. 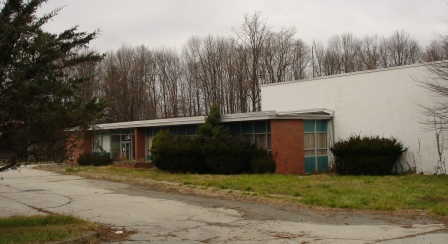 This building has remained vacant since the move to their new facility in Andover.